Atsuko Saito specializes in developmental psychology, evolutionary psychology, and comparative cognitive science.
Her research focuses on the relationship between humans and cats as companion animals, and human parenting from the perspective of humans as an animal species. Humans are a species of mammals and primates, but unlike the majority in these taxonomic groups, we are not capable of raising children by mothers alone. However, in Japan today, the burden of child-rearing is disproportionately placed on the mother/parent. She considers what can be done to achieve child-rearing within society. 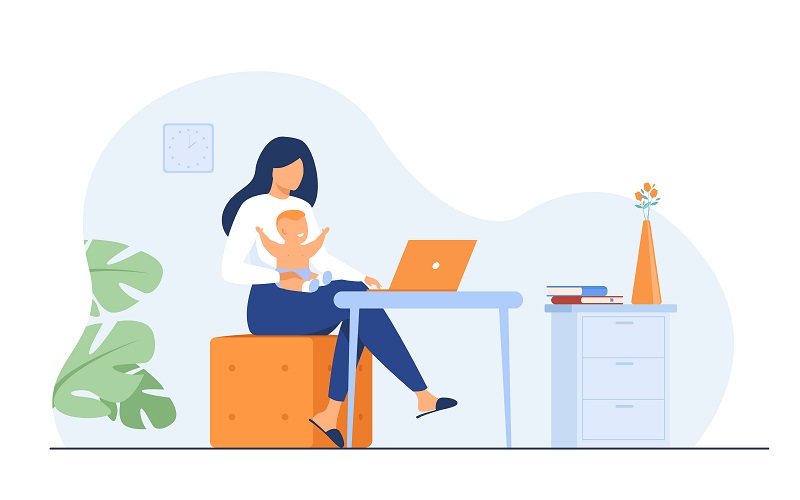